Home » News » Company news » What is a terminal block

What is a terminal block

What is a terminal block and what is the principle

Terminals are usually an accessory product used to realize electrical connection. It is divided into the category of connectors in the industry. Although the electrical components of terminals are small, with the advancement of industrial automation, the frequency of use of terminals is also increasing. Increasingly high, industrial control requirements are becoming more and more strict and precise, and the amount of terminal blocks is gradually increasing. In the case of the increasingly mature terminal block market, many domestic and foreign electronic components agents provide diversified services. The market hotspot has found a breakthrough in development. The speed of its development, the technical level and production scale it has reached not only directly affect the development of the entire electronic information industry, but also contribute to the development of information technology, the transformation of traditional industries, the improvement of modern equipment levels, and the promotion of Technological progress is of great significance. As far as the current market is concerned, the terminals can be divided into: rail type terminal series, European terminal series, plug-in terminal series, fuse terminal, general terminal, spring type terminal series, etc. A good terminal must first have good workmanship, that is, the surface is flat, no scratches, no burrs in the corners, and the wall thickness is uniform; more importantly, the plug and the needle seat have a high degree of fit, and there is no excessive insertion force. and the phenomenon of too low occurs.

With the development of the electronics industry, the use of terminal blocks is increasing, and the types are also increasing. The most widely used PCB board terminals, as well as hardware terminals, spring terminals, in-line terminals, universal Terminal, knife terminal, LUK type ground terminal, simply speaking, the principle of the terminal is a piece of metal plate enclosed in insulating plastic. Fastened to a splint or loose, like two wires that sometimes need to be connected and sometimes need to be disconnected, then they can be connected with terminals, so they can be disconnected at any time without having to solder them all Up or twisted together, and the use of terminal blocks, it is very easy to achieve the effect of simple, fast and safe

So if you want to find a good terminal block manufacturer, which brand is good?

Shanghai Linkwell is a technology-based production enterprise integrating R&D, production, sales and service. Since its establishment, the company has paid attention to the continuous improvement of product quality and the expansion of product categories. The products have always adhered to the global quality policy. The products have passed UL, CE, CCC, ROHS and other certifications, and are now sold in more than 80 countries around the world. use. And has a complete global sales network. 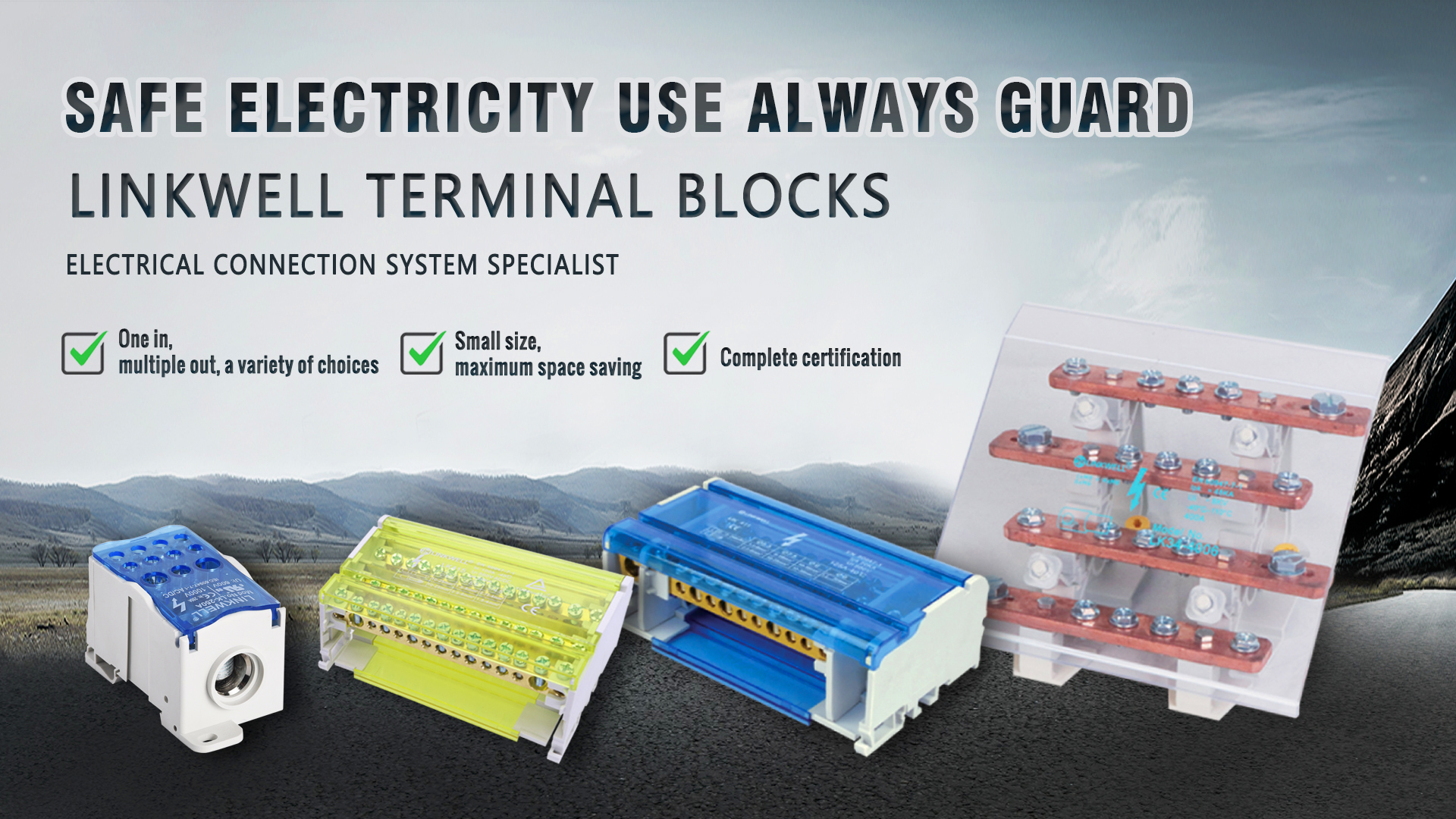